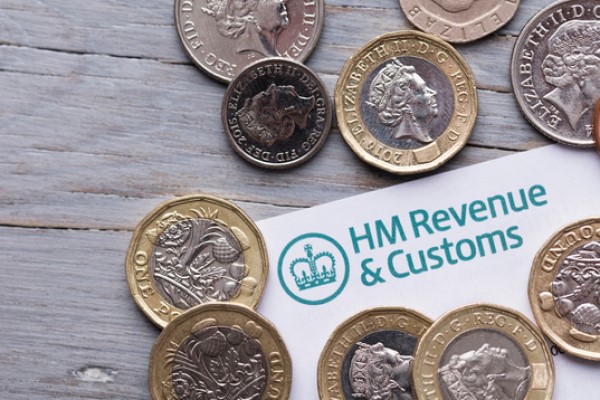 Now that the IR35 reforms have taken effect what do contractors need to be aware of next? The biggest risk now to the contracting sector is the widespread use of non-compliant tax avoidance models.

Many contractors will be eager to secure a net pay that is as close as possible to what they were earning through their limited company. As a result they may seek to partner, knowingly or not, with firms who promise them a guaranteed percentage net pay, which is higher than legally possible.

Put simply, the firms that offer such promises are nothing more than aggressive tax avoidance schemes. It is not possible to guarantee an individual a certain net pay percentage. Net pay can fluctuate and vary from one week to the next depending on earnings, tax codes, periods worked in the year, business expenses and other statutory deductions such as student loans etc. You could have two individuals earning the same gross pay each week, but their net pay is different.

How do these companies do it?

The mechanisms behind it may vary and the terminology they use may also vary but ultimately the scam is the same. Contractor’s weekly wages are split into two. The first part is the national minimum wage. This part is reported to HMRC and tax and national insurance is correctly applied.

The second part is usually paid to the contractor in a separate transaction and it’s not included in any paperwork so there is no trail. There will just be a transaction from the firm’s bank account into the contractor’s bank account so this payment is largely concealed from HMRC. This part is usually called a loan but it may be called other things. From this loan payment the firm will deduct a huge fee – much, larger than your average umbrella company fee, as a result of such a large amount going ‘missing’ contractors believe that they are paying tax and national insurance on this loan element. However, this is not the case.

That is how the firm can guarantee you a percentage because they simply increase or decrease their fee to give you that 82% (for example) net pay.

You’re probably reading this thinking that it’s not your problem and it should be the firm that has to pay the unpaid tax and NI for signing you up to an avoidance model. Firstly, if an individual has underpaid their tax and their national insurance it is the individual that has to foot the bill. Secondly, these firms are usually located offshore and are not registered in the UK and therefore HMRC has no jurisdiction, meaning it can be very difficult for HMRC to prosecute them.

What tends to happen is these companies have a very short shelf life and they will close down once their contractors start getting investigated by HMRC and they will reopen under a different name. The tax avoidance market is actually controlled by only a few individuals but they have created many companies to disguise the fact that it’s only a few people who are operating incorrectly.

These firms mainly appear on umbrella comparison websites or as brokers. Contractors will call up these brokers and ask for advice and the brokers will direct them to two or three companies that offer them the best net returns and these two or three companies are in fact controlled ultimately by the same individual. A contractor thinks they are getting three independent quotes but in reality they are they getting funnelled into the same product.

What can contractors do to make sure they don’t fall into the trap of these tax avoidance models?

Firstly visit HMRC’s website which has excellent guidance on what these tax avoidance models look like, what they sound like, and what they smell like. Secondly don’t use a broker firm, they will steer you down the wrong path and in the wrong direction. Thirdly get several quotes from different umbrella companies and ask them questions such as:  Do you operate a tax avoidance model?  Do you guarantee me a net pay percentage?  What is your fee?  Do you report all of my income to HMRC?  And finally, if the net pay you are promised looks too good to be true it most probably is and should be avoided at all costs.